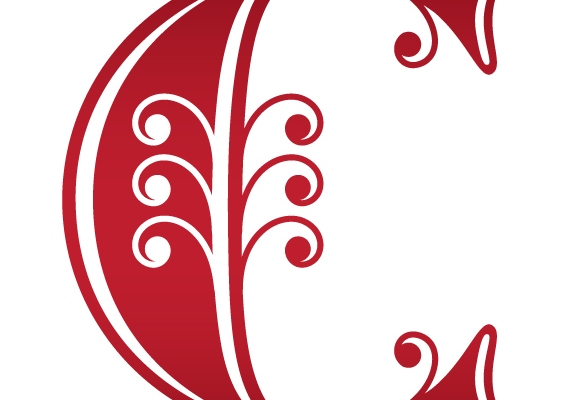 An Introduction to Waiting for C.H.R.I.S.T.M.A.S., A Simbang Gabi Devotional

I have been blessed with a bizarre superpower (at least this is what my husband tells me). Apparently, I have this weird knack of completely forgetting the details of any television series I watch, as soon as it’s over. So this pretty much means that I can re-watch any series with fresh eyes and be completely surprised by a fairly good chunk of it (and this includes really major parts like, who won last year’s Top Chef or who did and didn’t end up being a Cylon on Battlestar Galactica). I binge-watched The Wire during Snowmaggedon back in 2010 and, I kid you not, I only vaguely remember that it was about drugs and there were characters named Stringer Bell and Bubs. Okay, and Omar. But still.

I bring all this up because, for me — someone who easily forgets — experiences like Simbang Gabi and celebrating the Eucharist are essential to my faith life because they are all about remembering. Every time I hear the Liturgy of the Word, participate in the Liturgy of the Eucharist, every time I gather with other people in different parts of their faith journey, I am reminded of where I came from, of who I am, in whose name I am being sent out into the world.

And I don’t know about you, but I really do need to be reminded of all these things pretty frequently. We say it all the time (probably because it rings true for so many of us), but our lives have a tendency — often, without us even realizing it — of getting filled to the brim with activity and commitments, the desire to be better and do better. And while none of these things are inherently bad, they ultimately just leave us feeling overextended and exhausted if we are not first grounded in Christ, grounded in our identities and daughters and sons of God.

And so for these next nine days, I invite you to come to Mass empty and ready to be filled with God. Ready, not only to be reminded of who you are, but of who God is — the God of Surprises, the God Who Keeps Promises, the God Who Will Always Be With Us.

So sit up, pay attention and stay alert — Christmas is almost here!

C is for Covenant

Click here to see an overview of the readings/reflections for the next nine nights.

In today’s first reading, we’re offered a unique perspective as we see the people of Israel through the eyes of outsiders. At this point, word has already gotten around that the Israelites are a force to be reckoned with — and they have people like the king of Moab shaking in his boots.

And who could blame him? After being given their freedom in Egypt and then the Ten Commandments at Sinai, the people of Israel were obviously on a mission as they set out for the Promised Land.

The king of Moab, seeing the Israelites camped out on his doorstep, is so scared, in fact, that he does what any of us would do in that situation — he hires a soothsayer to curse Israel (I mean, how else would he get a fighting chance?).

But here’s the big twist. The soothsayer, Balaam refuses to curse Israel. To the point where he tells the king that it didn’t matter how much treasure he offered, he would not curse Israel. And so what does Balaam do instead? He blesses Israel (!) and get this — he foresees a time when “A star shall advance from Jacob, and a staff shall rise from Israel.”

Even without prior knowledge or cultural upbringing, Balaam sensed God’s Covenant — the promise that God would be with Israel, would be their guide and defender — so strongly that he acted on it without hesitation. And that’s pretty significant. Especially considering that most of us, having been brought up with the knowledge of our identity as Christian or Catholic, still lose that sense of what it means to be a people of the Covenant.

Did you know that by virtue of your baptism, you have been grafted into the Covenant that God first established with the Chosen people? Are you aware that the promises that God gave long ago in the Old Testament, in the New Testament, are all promises waiting to be claimed by you, God’s adopted sons and daughters? These things are true, even if you haven’t stepped forward to claim your birthright.

This season, may you step forward into the fullness of God’s promises for your life. As you reflect on the readings for the next few days, look for those promises God has made, and see how they are waiting to be fulfilled in your life.

2 thoughts on “REFLECTION: C is for Covenant | Simbang Gabi, Day 1”

This site uses Akismet to reduce spam. Learn how your comment data is processed.